Read what our guests say about us: 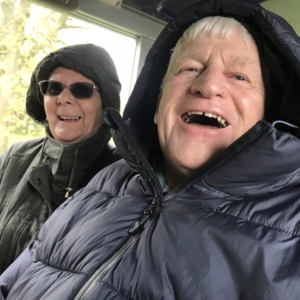 It’s just so good to spend time with people in the same situation as I am. I feel so much less isolated than when we are at home. 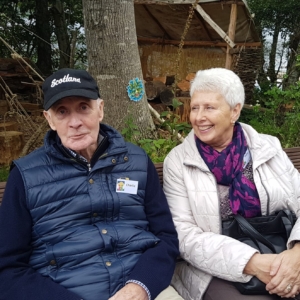 It was a well organised break with plenty of information given in advance. The happy friendly team worked so hard to make it a special time for everyone. Absolutely stress free. 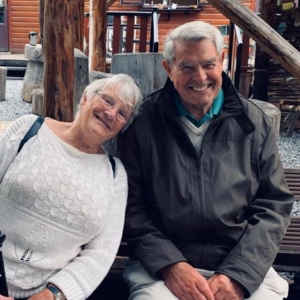 A joy from beginning to end, we can’t thank you enough. The too good to be true holiday, turned out to be true. 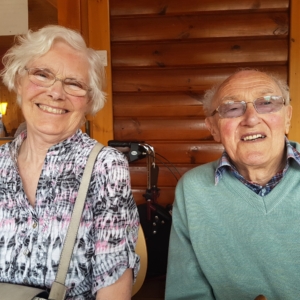 Fantastic value for money. Most enjoyable with good food, support and comfort for the carer. This was our first holiday and I would highly recommend. 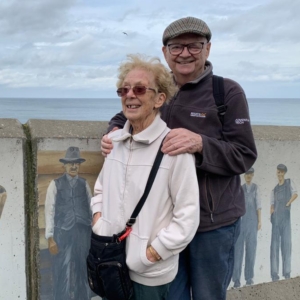 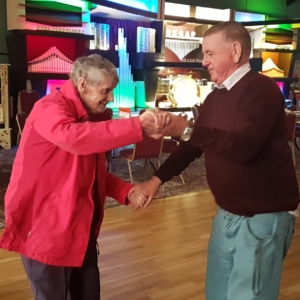 I enjoyed a dance with my wife during our visit to the ‘Scarborough Fair Collection’- a thing which we hadn’t done for years! That will be a lasting memory for me. 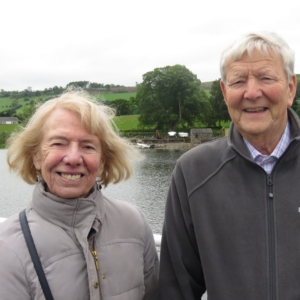 My favourite part of the holiday was the immediate friendly and good humoured support, never wavering from everyone. Total love and support from everyone. 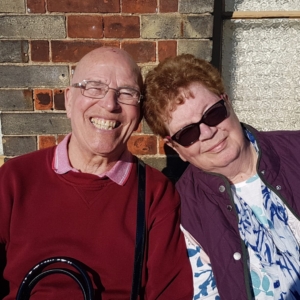 It was so lovely for me to have all that support & it was lovely for my Husband to be surrounded with people who made him feel valued & important, to be listened to & accepted. 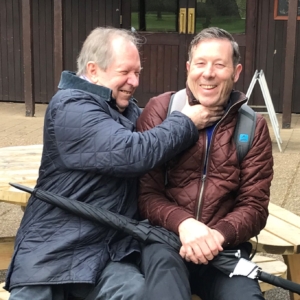 It has been a marvellous experience being with you all and you have helped us to keep having more memories together. 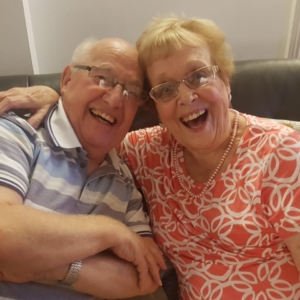 Lovely break and the ability to share in the responsibility of caring for a loved one 24/7. A sense of freedom and not having to think seriously about anything.

Our holidays make a huge difference to our guests.  Here are a few examples 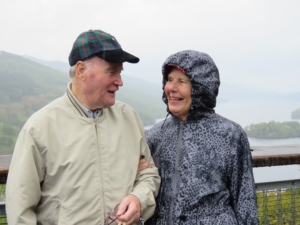 Jim and Sylvia Wallace went on their first ever MindforYou holiday back in 2015 and have been big fans ever since.

Having found each other later in life, the couple from Portishead in Somerset married in their 60s in 2003 – only for Sylvia to be diagnosed with dementia just seven years later. 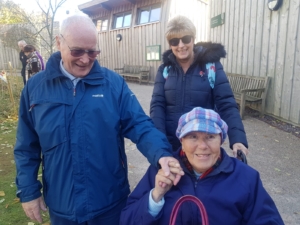 As Sylvia’s main carer, Jim had tried many other holiday providers, but none of them were able to provide the necessary support. So when he heard about MindforYou’s debut trip to his native Scotland, he was hesitant at first.

“It was the fear of the unknown, I suppose. But on that holiday I could feel all my problems falling away. Everyone was so caring. When I tried to say thank you on the final day, I became very emotional.” 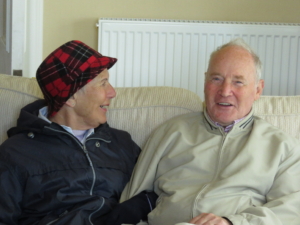 As Sylvia’s condition has progressed, she has become more reliant on a wheelchair and has particular catering needs. Dealing with unfamiliar places and experiences can be especially stressful – but not with MindforYou.
Jim and Sylvia have now been on no fewer than nine MindforYou holidays, and former lorry driver Jim even recommends them to others he knows are living with dementia.

“The whole holiday was a surprise, but in a nice way. It was brilliant. The kids really enjoyed it and want to go again. I would definitely recommend MindforYou, we had such a lovely time.” 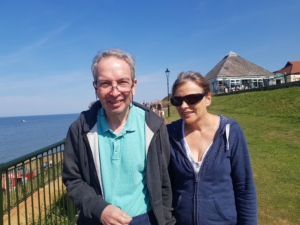 The Odom’s were able to look forward to family holidays again, thanks to MindforYou. Ben Odom was only 61 when he was diagnosed with Alzheimer’s Dementia in 2015. As Ben’s condition progressed, his wife Janet initially continued to book conventional holidays for them and their teenage children Jemima and Elliott, but they weren’t very successful. 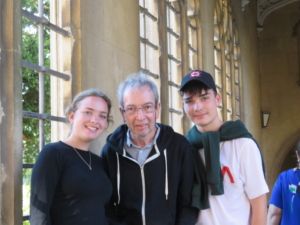 “In Corfu, Ben couldn’t remember how to find his clothes or the door to our apartment. We went to Albania for a day and he was scared we were going to leave him there. In Brittany the following year I had to do all the driving and Ben was unhappy and disorientated.” 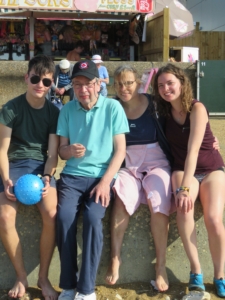 Ben’s condition rapidly declined over the following year and in desperation, Janet started searching for holiday alternatives. She was struggling to find anything suitable until she came across a newspaper article about MindforYou.She made contact, and the result was MindforYou’s first ever whole family holiday – with Carol and Calum from the team accompanying the Odoms on a trip to Norfolk. 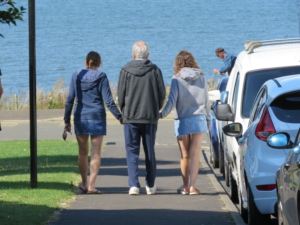 Having been picked up from their Rochester home in Kent by MindforYou’s partner travel company Driving Miss Daisy, the Odom’s thoroughly enjoyed the MindforYou experience. Janet said: “It was so good. We were spending money with someone we hadn’t used before, but from the very beginning we were put at our ease.”

“If I can go on holiday at my age and with my challenges, anyone can!” 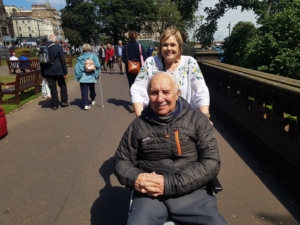 For Dennis Tierney from Derby MindforYou holidays have been a Godsend. In their younger days, Dennis and his wife Betty were great travellers – enjoying trips to exotic locations like Hawaii and the Caribbean. So after Betty was diagnosed with dementia, the adjustment was difficult.Dennis recalls: “When Betty became poorly, we couldn’t go anywhere. I had 5 years of solitude, tied to the bungalow.” 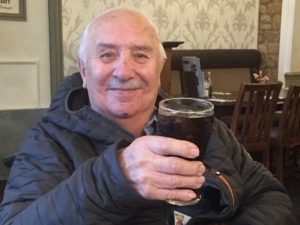 The couple had been married for 52 years when Betty died in 2018 at the age of 92. By then, Dennis had also been diagnosed as living with dementia. With mobility problems too, he was also at risk of becoming socially isolated.

Then 89-year-old Dennis heard about MindforYou, and he hasn’t looked back. The former production worker for the Daily Mirror has already enjoyed five MfY holidays and has booked to go on two more. He goes as a solo guest, but he’s certainly not alone. 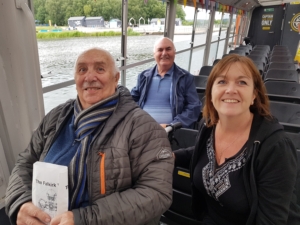